How To Design A Professional Business Card: Tips And Tricks

Designing a professional business card is a...

Which Software Does Music Producer Use To Create Music?

If you're looking to get into music...

Signs of Stagnation in Software That We Are Experiencing 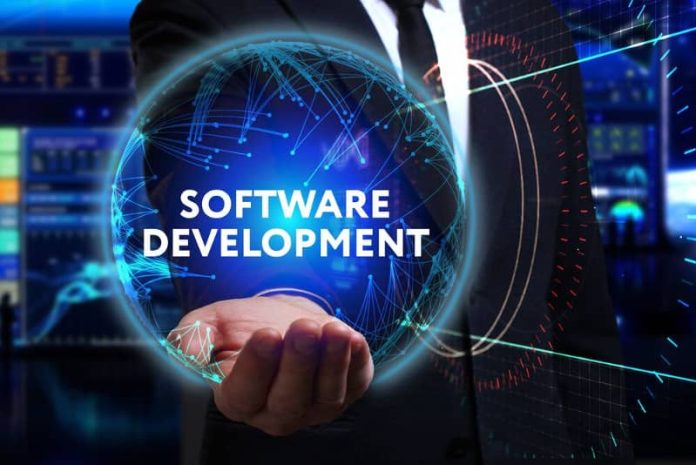 The answer is a resounding yes! Here’s why:

What is programming voice: the connection with software development

When most people think of programming, they think of computer code written in languages like C++ or Java. However, programming is about more than just code. It’s also about the process of creating software, which includes everything from developing algorithms to testing and debugging code. And just as there are many different programming languages, there are also many different ways to approach programming. One popular approach is called “voice programming.”

However, voice programming is not without its challenges. One issue is that current speech recognition technology is not always accurate, which can make it difficult to use voice commands for complex tasks.

Additionally, voice programs often need a high degree of customization to work well for specific users and tasks. As a result, voice programming is not always the best solution for every problem. But for many people, it’s a powerful and convenient way to get started with programming.

Programming voice is the next frontier in software development because it offers a natural, efficient, personalizable, and immersive experience that other interfaces simply cannot match. If you’re a software developer, start learning how to program for voice today!